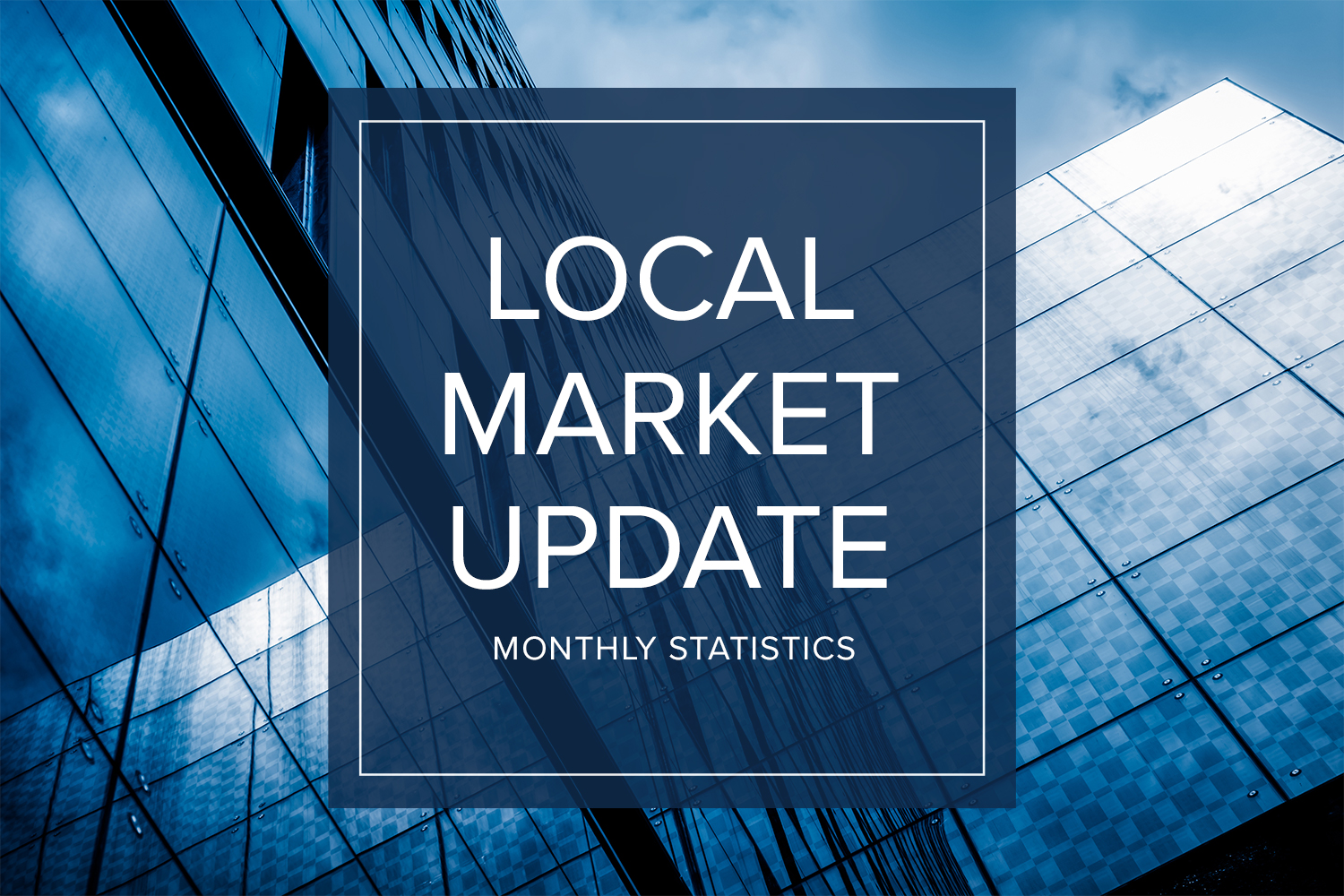 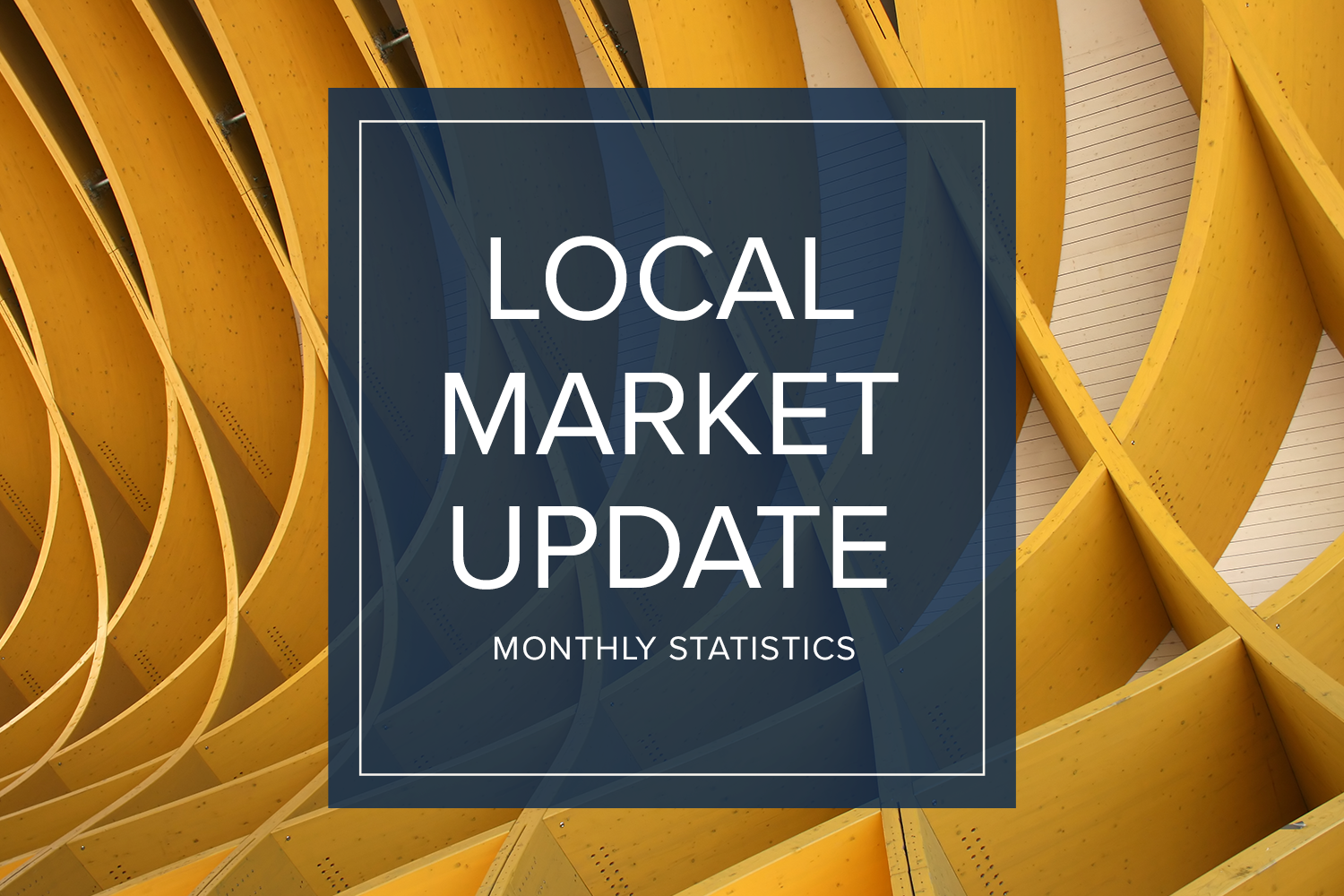 Despite a boost in new listings, inventory remained as tight as ever in September. The shortage of homes for sale combined with pent-up buyer demand and low interest rates kept prices high as compared to the same time last year. However, home prices over the past few months appear to be leveling out. The market traditionally slows down as we move into the holiday season, so price appreciation should continue to cool through the rest of the year.

Some of the greatest price increases occurred in areas that have traditionally been more affordable. According to Matthew Gardner, chief economist at Windermere Real Estate, “We continue to see a migration of buyers to suburban markets which has resulted in significant year-over-year price growth in areas such as Shoreline, Auburn, Skyway, Woodinville, and Burien. It’s likely that buyers are drawn to these areas because housing is more affordable than in the urban neighborhoods closer to Seattle and Bellevue.”

More homes were available at the end of September than in August, but low inventory continues to pose challenges for buyers. In King County there were 40% fewer homes on the market than the same time last year. The condo market, which was negatively impacted by COVID-19, has come roaring back as buyers look for more affordable alternatives to single-family homes. Condo sales were up 20% over last year, and inventory is being rapidly depleted. There were 50% fewer condo listings at the end of September than the year prior. In Snohomish County, the tight supply of homes continues. At the end of September there were just 672 single-family homes for sale in the entire county, a supply of just two weeks.

Real estate markets can vary significantly from area to area. Whether you’re looking to buy or sell, your broker can provide you with the most current data for your specific area so you can make the best informed decision. Let us know how we can help. 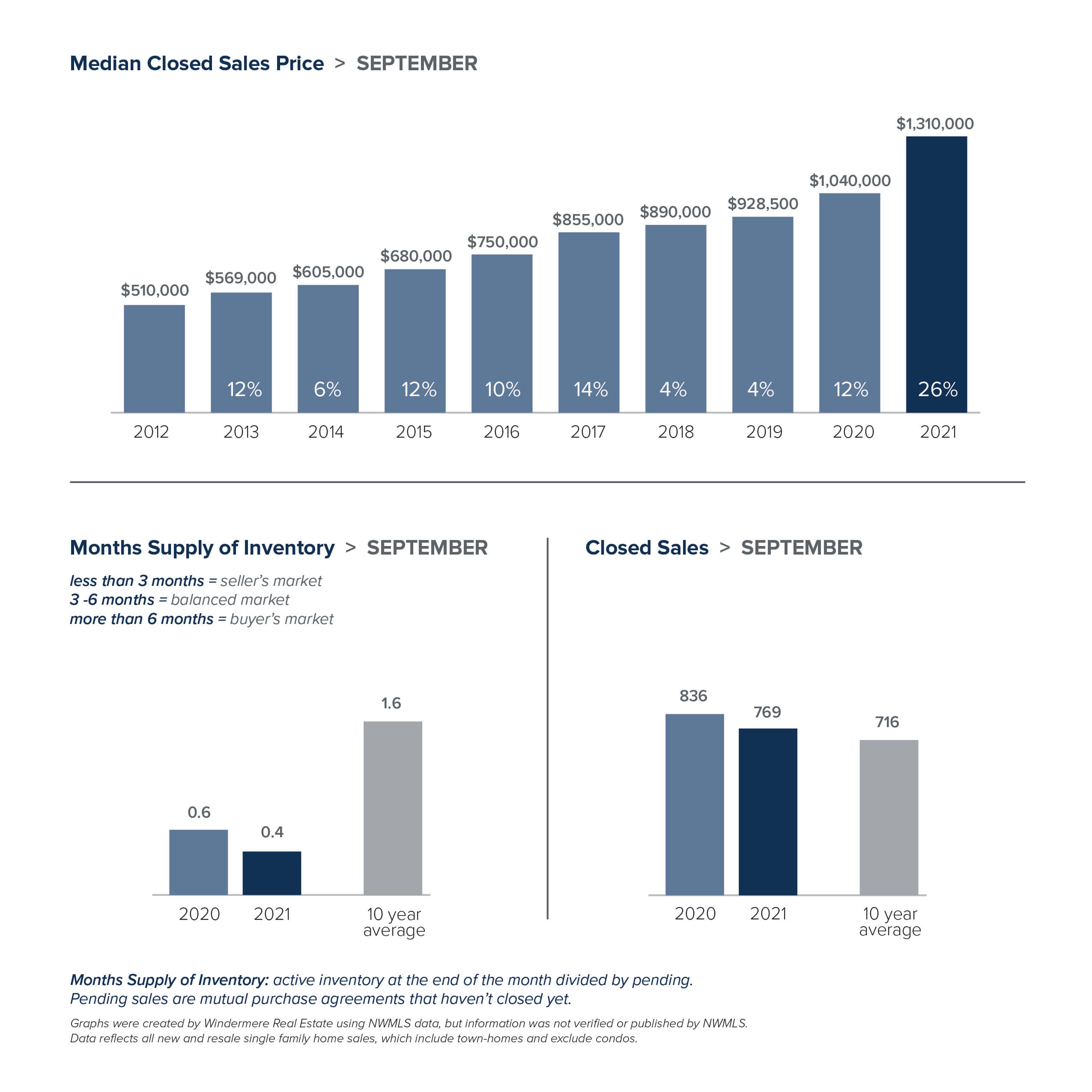 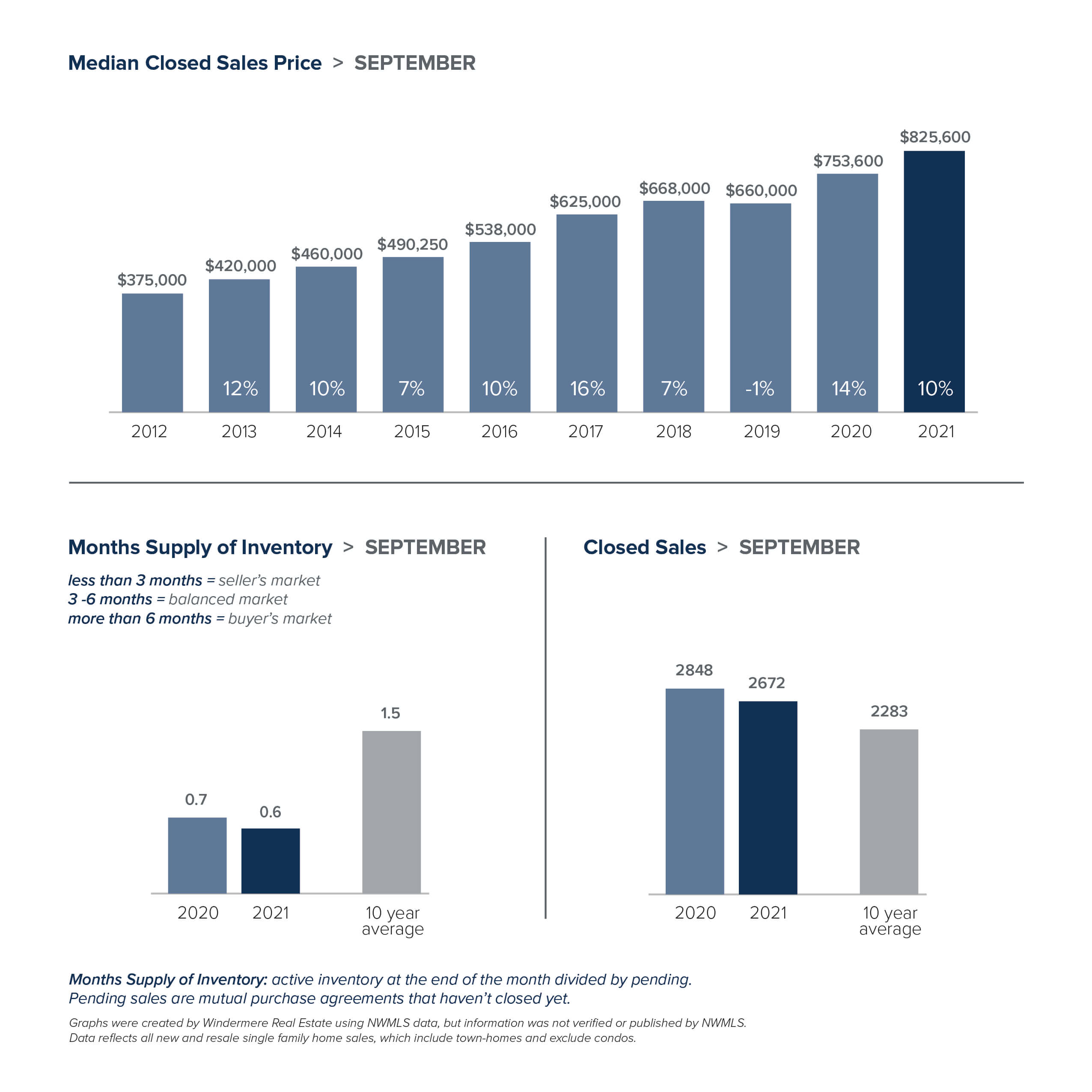 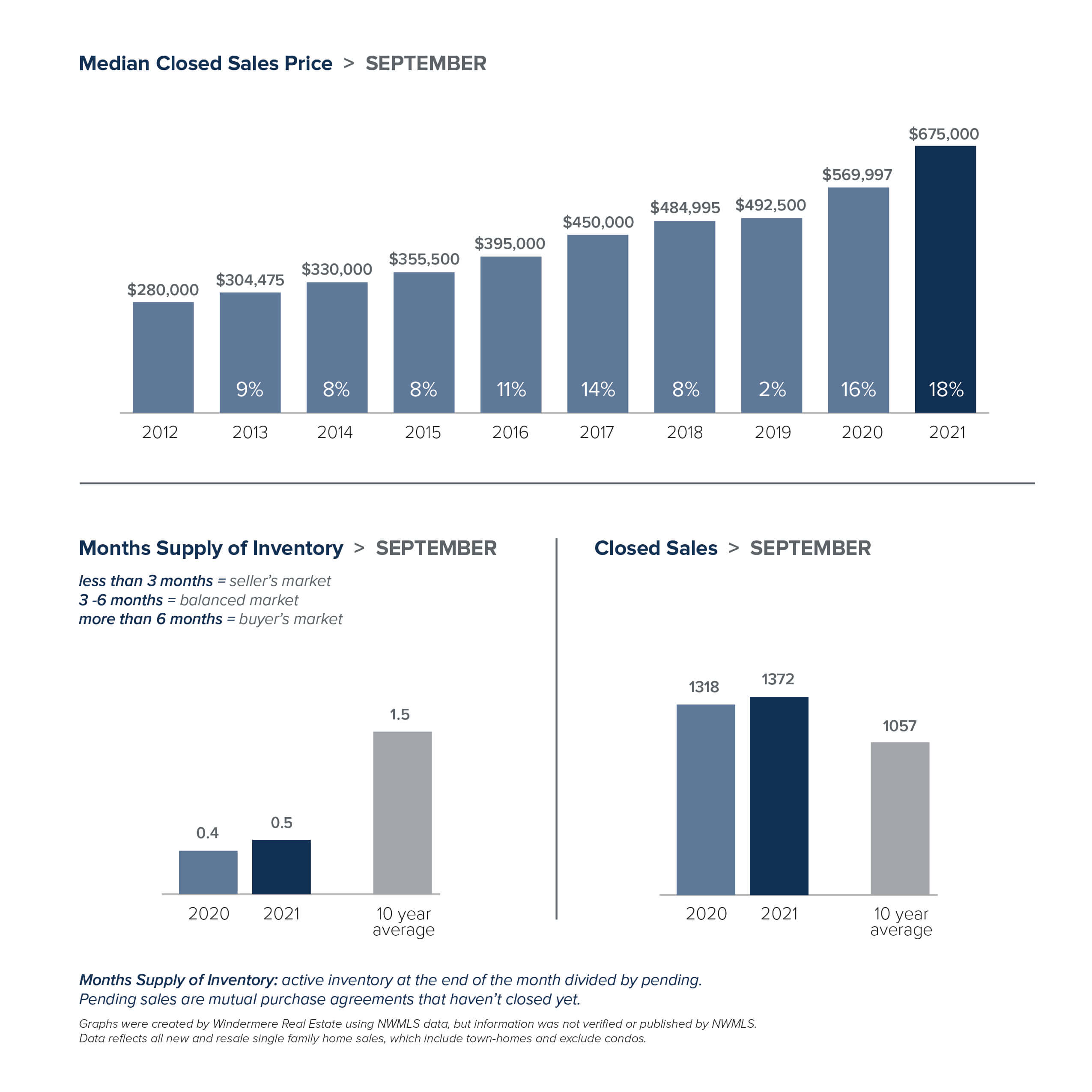 Related Articles
Market Update Local Market Update – May 2022 After a long stint of suppressed housing inventory across our region, buyers may at last have more options as the supply of available homes ticks up ahead of the summer market. The month-over-month increase in inventory has been as much as 50% in some areas, offering renewed opportunities for those buyers who are not dissuaded […]
Market Update Local Market Update – April 2022 The spring market continues its frenzied pace, with soaring prices and stiff competition testing the resolve of buyers. Despite these obstacles and rising mortgage rates, inventory remains low across King County, as pending sales keep pace with new listings, demonstrating a strong demand from buyers. This demand has factored into the way sellers are approaching […]
Market Update Local Market Update – March 2022 As we head into the traditionally busy spring season for homebuying, the market seems to be keeping up its intense pace, with low inventory across the board and multiple offers the norm. A marginal increase in listings across King and Snohomish counties has done little to counter fierce buyer demand, with certain areas on the […]